You’re probably expecting lots of statements like “I particularly appreciated his/her use of white space and pastels around the devilishly well thought out typography placement”, I guess?

We have a fresh twist on design awards, mainly because I don’t know enough about design to actually judge a design awards competition… But I did one anyway.

Crazy I know, but there’s a good reason…

Now, we’re gonna be poking fun here a little, but not too much. It’s all for a good cause however as we would like YOU to help us raise some awareness for anniecannons.com who are doing some amazing work to help victims of human trafficking. So get sharing! :-)

In the meantime, here’s the first damn design award! 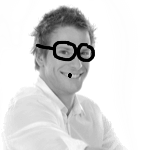 Apparently also quite a good designer, Jacob Cass gets the ‘too damn handsome award.’

He was chosen by the women here in the office and I was not at all jealous, I simply brought my considerable design skills to bear on his picture to accentuate his eyes and smile. 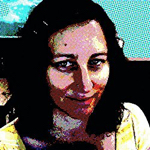 I mean, who has time for clients, designing stuff and writing tons of books?

Don’t ask me, ask those two. Look what they got done at the links below: 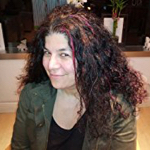 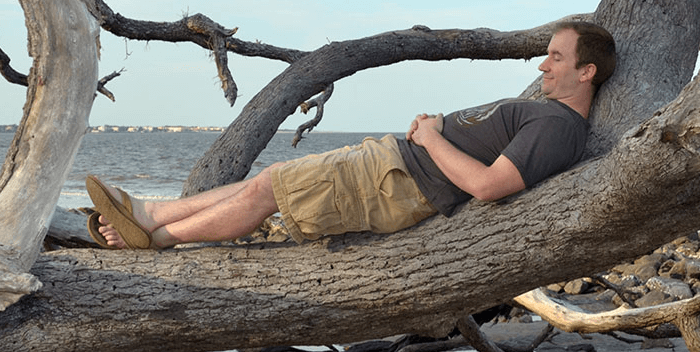 Award: Too Damn Laid Back Award

Jason is into drinking craft brews and lazing about on felled trees.

This is the person I want to emulate the most of these award winners.

Take note of what leads to greatness people! Jason likely spent decades mastering his craft (beer) before his talent was spotted and the ‘too damn laid back’ award was bestowed upon him. 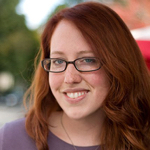 Tracy has built a business around putting designers out of business, by teaching those horrible normal non-designer types to take matters into their own hands.

You can find out more about the courses that are putting you out of business by clicking here.

While we are on the subject, you click the next link to find out how to grab all of those expired designer domains from all the ruined businesses. <<< the one back there! 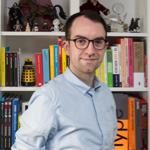 Have you seen this guys about page?

Obviously, he’s doing something right so we threw him in here for the hell of it.

My mistake if he is just trying to make money selling links however.

I have to admit, I consider myself an exceptionally intelligent person…

but when I saw this site and realized that:

I knew these guys deserved the ‘Most Advanced Damn Stuff Award’.
Shout out to the collaborators: 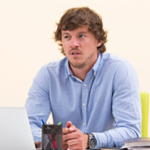 Rhys gets a mention here simply because he is Welsh like me, works in my hometown, and I want him to owe me one.

He can also probably design things. 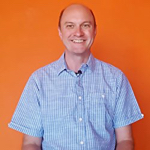 Award: The Only Damn Site On This List I Could Understand Award

I’m giving this one to Rob because (barring the children’s sites) the information and courses are presented with complete newbies and total idiots like myself in mind.

Not many people write simply enough for me to understand what the hell is going on, so Well done Rob! 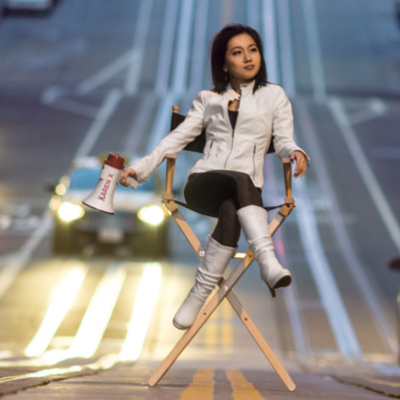 Karen was selected from thousands of sites simply because she wrote the blog post ‘How to become a designer without going to design school‘.

In my books, if it’s worth your time to learn something, it’s worth not going to school to learn it.

Sitting in the middle of a highway is also pretty cool, so that helped.

Award: Planning For When Today’s Designers Are Dead Award 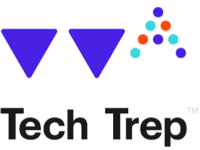 Let’s face it, designers or not we are all going to end up dead at some point.

That’s why these forward-looking companies are planning for the future and training today’s young to take over your jobs when you pass.

Award: Not Chopping Your Own Ear Off Award

OK, so this isn’t strictly a site about design, but they do have a load of stuff about the subject. And that’s not all…

I know you artistic types can end up going nuts and turn to self-harm like old Van Cough, so I put these guys in so that you could also get a good dose of their self-help stuff.

Everyone who does a little work online has that crackpipe site they just can’t stop going back to for shiny objects. Mine personally is AppSumo, but designers hit this place to satisfy their habit.

On a side note, lots of designers also sign up here as dealers.

I’m not sure how the conversation between the founders went when they were brainstorming this idea, but I imagine it to be something like this:

Founder 2: Great idea… what shall we call it?

Shiny object addiction and craft beer not enough for ya?

How about some hard-core gambling? 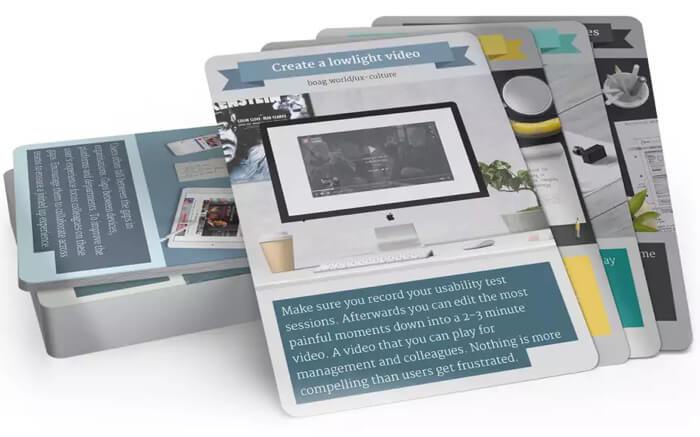 From the brilliant mind of Paul Boag, we bring you the only deck of cards that not only lets you become an amazing designer but also lets you fleece your fellow designers out of their earnings on the weekend. 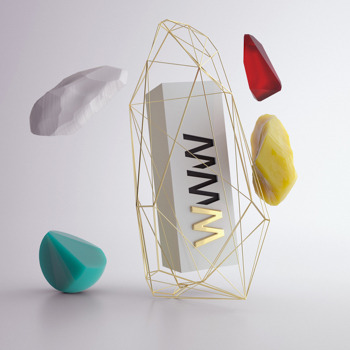 An Awwwards trophy:3 Held in nearly as high regard as the hideous thingy we award at the end of this article.

This is an absolutely amazing site that proclaims itself…

The awards that recognize the talent and effort of the best web designers, developers and agencies in the world.

Unfortunately, they were narrowly edged out of first place by this blog post.

Better luck next year, see you then losers!

‘Smith’ is a surname we are all familiar with, but what kind of a forename is ‘Thelogo’?

Why not change your name to something normal like ‘Graham’ or something mate? 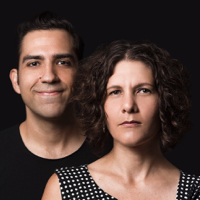 At this site, everybody gets to cast their vote on designs.

Simply add your work, and once the baying mob butchers your efforts in front of your peers, you can safely confirm that you should probably change career.

We are hoping to get our award design in for judgment simply because we put them in this blog post.

The Last And Most Important Award…

“Survivors.io is a platform by and for survivors of sexual assault to support each other in challenging rape culture.

“Laura Hackney and Jessica Hubley are Co-Founders of AnnieCannons, a non-governmental organization working to transform survivors of human trafficking into software professionals to sustain a lifetime free of exploitation. With a trauma-informed care and work model built on innovation and collaboration, AnnieCannons goes beyond coding boot camp, providing long-term employment and free in-house childcare, ultimately giving survivors the resources they need to succeed.

AnnieCannons partners with shelters to train human trafficking survivors in digital fluency and software programming, and then leverages contract projects to help their students find paying work regardless of industry barriers. Revenue from these projects goes back to funding the training model, which also helps survivors to build software to combat and prevent human trafficking.“2

Head on over and show your support by sharing their stuff on the socials, donating or even helping out!

All you designers with a site, why not put a quick article together to raise awareness?

Congratulations to all our winners!

I have yet again brought my exceptional design talents to bear (on Canva) to create these spiffing award template thingies for you guys to proudly hide on the dustiest, least used pages of your sites. Just select a size you like. 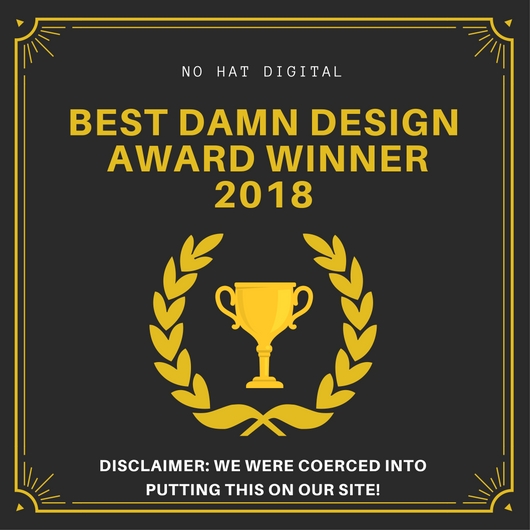 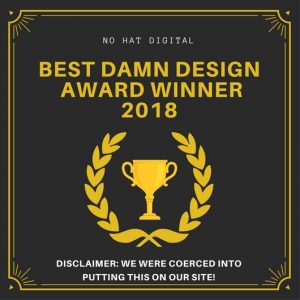 Be sure to grab your copy today… before we receive a DCMA takedown notice. 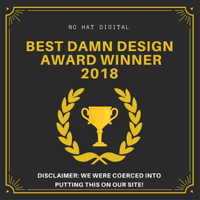